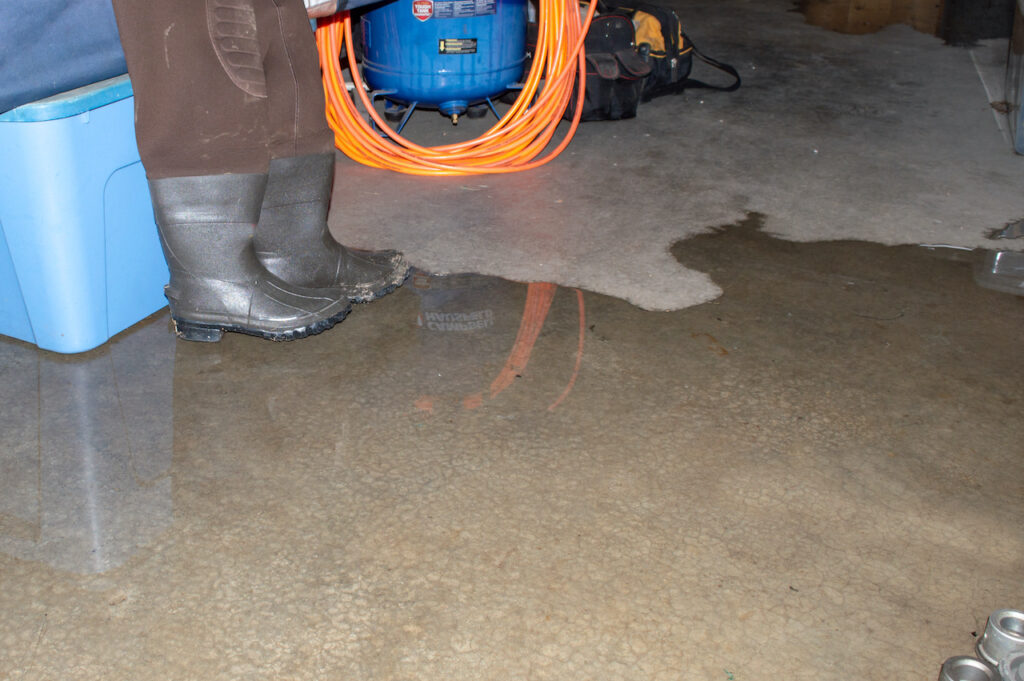 We can all agree that basement floods are one of any homeowner’s worst nightmares. Often caused by rain storms or broken pipes, floods are more dangerous than they might seem at first. If unnoticed, mold will take over and you can end up with more trouble than you asked for. However, if you move quickly […] 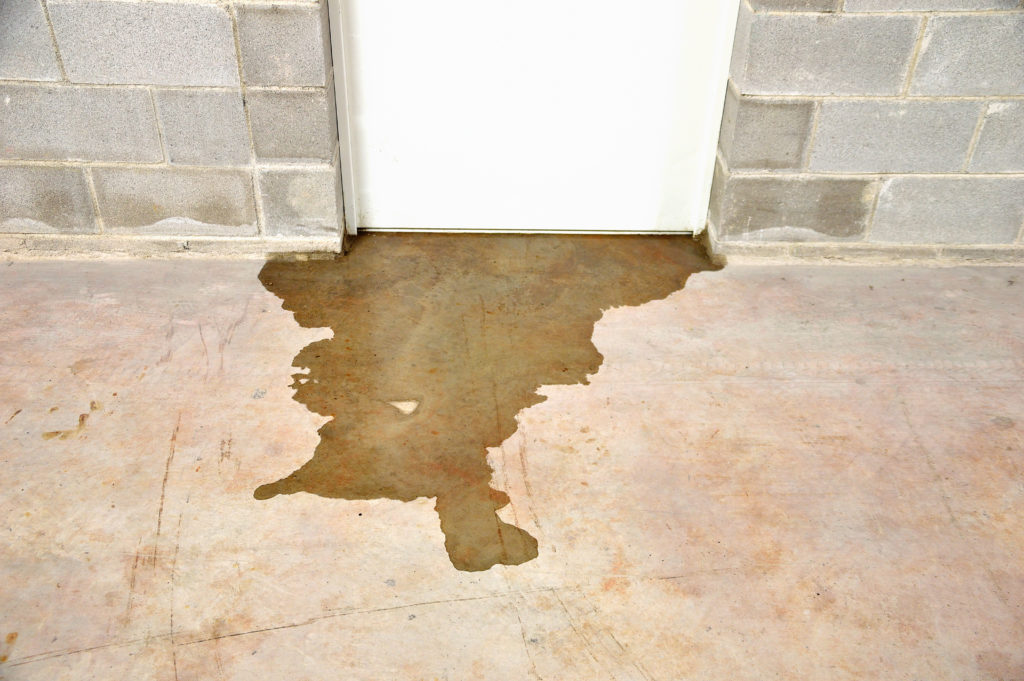 The most common “first aid kit” homeowners can use against flooding comes in the form of a sump pump. By definition, these pumps act as an insurance policy and can be installed in the basement or crawlspace. If it so happens that groundwater begins to collect, it will trigger the sensor on the pump, which […]

Causes and Solutions for Basement Mold

If you have an unfinished basement, it’s likely you’re rarely down there unless it’s to place or remove something in storage. If you aren’t down there a lot, it’s highly doubtful you’re really giving the room a thorough look for any sort of mold. This is where I give you the bad news. Your basement […]

Two of mold’s favorite hiding spots are your attic and your basement, and because mold is not picky when it comes to food sources, it sees a virtual buffet practically anywhere it looks. Food isn’t enough for mold to survive. It needs moisture to go along with it so it can grow and ruin lives […]

Basement Mold Have You Concerned?

I’m going to guess, if you have an unfinished basement, the last time you were there was probably to pack away your decorations after the holidays. Unfinished basements can be damp and dark. Plus, you probably aren’t down there all that often checking the walls and foundation. Put all of these things together and you […]

The Causes and Solutions of Basement Mold

Basement mold is one of those things that is hard to detect and is dangerous to our health if left unattended. Here’s how to know if you have a problem

If you’ve ever had a leak in your basement, burst pipes, a sump pump failure, or a flood, it’s a good idea to check for basement mold.

Take our FREE 2-minute self-assessment and get clarity. 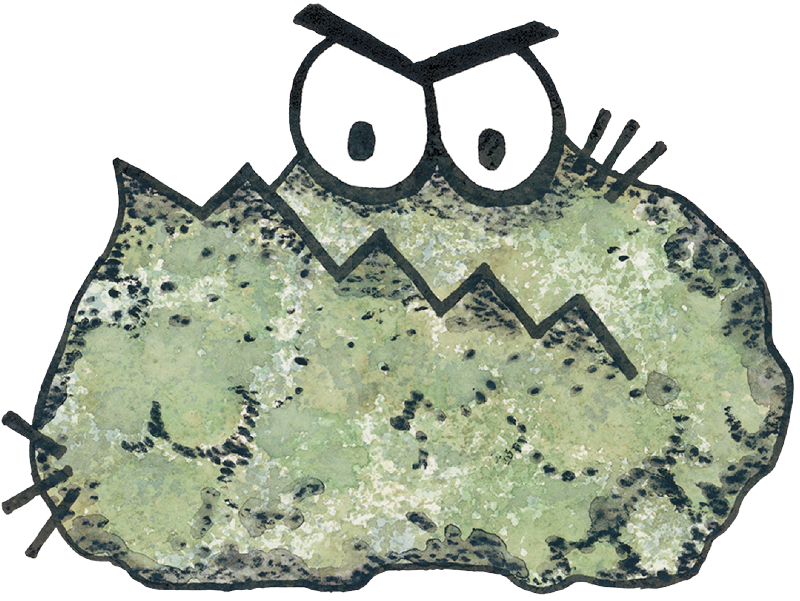 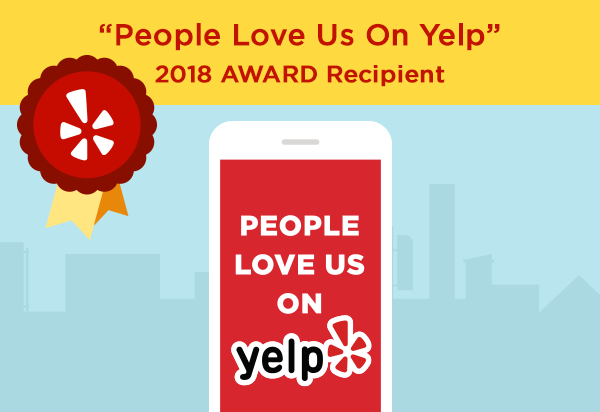 I’m from Fairfield, North Carolina and currently live in Marthasville, Missouri. My favorite part of working at Mold Solutions is that every job is different, I like having to reassess what will work best for each individual customer. When I’m not at work I like to hunt and spend time with my family and help them with their construction projects. My favorite kind of music is rock.

When's Good For You?

I’m from O’Fallon, Missouri and currently live in St. Charles. My favorite part of this job is that every job is different, and I like that I get to assess each job and make a different plan of action for every customer.  When I’m not at work I like to try and spend time with my parents when I can, see my friends, and play dungeons and dragons and overall try to enjoy life.

I was born and raised in Pacific, Missouri where I learned the value of working hard, and doing so with integrity. I’m proud to work with a team that reflects those qualities at the highest level. I love that my job allows me to find thoughtful solutions to mold problems for people in their homes and businesses, because everyone deserves to feel healthy and safe in the places they work and live each day. When I’m not working, I stay busy enjoying life with my wife and our blended family of 7 children! They keep me on my toes, and I keep their eyes rolling with as many “Dad Jokes” as I can get away with.

I’m from St. Louis and currently live in St. Charles. What I like most about my job is getting to interact with the customers and being able to see the impact our work has. Most people who are dealing with a mold issue are scared and overwhelmed, so it’s very rewarding to be able to help them through the process and give them peace of mind. When I’m not at work, I enjoy camping, being a St. Louis sports fan, and spending time with my family and friends. I like all different genres of music, but I’m a yacht rocker at heart.

I’m from St. Peters, Missouri and currently live in Foristell. What I like most about my job is that every day is different and I get to help our customers work through their stressful situations. When I’m not at work I like anything outdoors and I spend most of my time coaching little league baseball. I like all kinds of music and my favorite band is Lynyrd Skynyrd.

I’m from St. Louis, Missouri and currently live in Augusta. My favorite part about my job is helping our customers feel safer and happier in their homes. My experience being a superintendent for a commercial and residential construction company has helped me grow a team that’s skilled and eager to work hard for our customers. When I’m not at work I spend time with my family, including my dog Roman and my cat Gizmo. I like a lot of different kinds of music, but I mostly listen to rock.

Rich helped start Mold Solutions of St. Louis in 2009. He has been trained and certified by the National Association of Mold Professionals, as well as, the IICRC where Rich holds a Water Restoration Certification and an Applied Microbial Remediation Certification. Other certifications include Lead RRP and the IAQA.

I have been working for Mold Solutions since 2019. What I like most about working here is the team morale and the close family environment. When I am not at work, I enjoy golfing, bowling, movies and video games. My favorite music is rock, country and pop.

I have been working for Mold Solutions since 2020. What I like most about my job is being able to work in old Chicago buildings sometimes. When I am not at work, I enjoy playing the guitar. My favorite musicians are Willie Nelson and Wu Tang Clan.

I have been with Mold Solutions since June of 2018. What I like most about my job is the people I work with and how much they care about the job they do for our customers. When I am not working I like to play video games, watch Anime and go fishing. I like all music but my favorite band is Hollywood Undead.

I have been working at Mold Solutions since 2017. What I like most about my job is our team makes sure all jobs are done correctly – like perfectionists. When I am not at work, I enjoy kayaking and boating. My favorite music is Zac Brown and some Latin music.

I have been working for Mold Solutions since 2016. What I like most about our company is we have a good group of guys who actually care about our customers. Everyone gets along like family. It makes it easier to get through the tough/challenging days. When I am not at work, I enjoy trap/skeet shooting, traveling and hiking. My favorite music is the Turnpike Troubadours and mix of country, rock and pop.

Born in Tinely Park, Eddie Fox has a passion for helping homeowners protect and conserve their greatest investment – their home. Eddie’s previous professional experience revolves around residential design and restoration.

Eddie is a father to three, Tyler, McKenna and Owen, married to his wife, Danielle, and enjoys his four-legged family members, Freckles and Roxie. Eddie’s favorite quote is, “family first.”

I have been with Mold Solutions since March 2014. I love that my job is the same but different every day. I love communicating with our customers and I feel I am part of a wonderful team. It feels like family. When I am not at work, I enjoy watching my 3 children play sports, working out, cooking and cleaning. I like almost all music, but I especially like country.

I have been with Mold Solutions since the day we opened in February 2007. What I love most about my job is being able to help people in need. It gives me great satisfaction knowing that we can help people live a more healthy life and I know my mother would be proud. When I am not working I enjoy fishing, golf, cars, sports and cooking. My favorite music is 1980’s Hair Bands and Motley Crue.

I started Mold Solutions in February 2007. What I like most about my company is the people. It is wonderful to work with people who have big hearts and enjoy their job. When I am not at work, I enjoy skiing, golfing, travel and eating good food. My favorite band is Pearl Jam.

Please wait while you are redirected to the right page...